Phones of the Future

Our phones have become a vital tool in our lives. You can do almost anything with a phone, from playing games or chatting with friends to watching films. Who would have imagined this ten years ago, when web browsers and tactile screens were the new thing?

But as this decade comes to an end, the question is: What are the smartphones of the future?

Samsung started the wave of foldable phones this year with the Galaxy Fold. It has a screen that folds like a book, making it a portable tablet. However, it wasn’t the first foldable phone, as Royole beat it with the FlexPai. 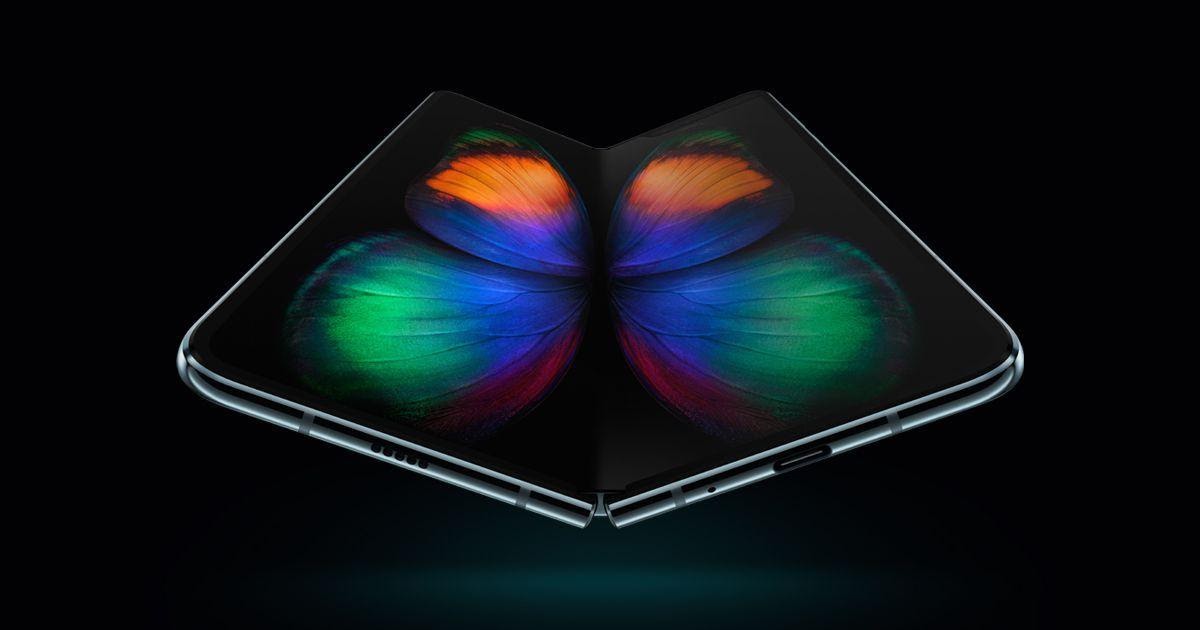 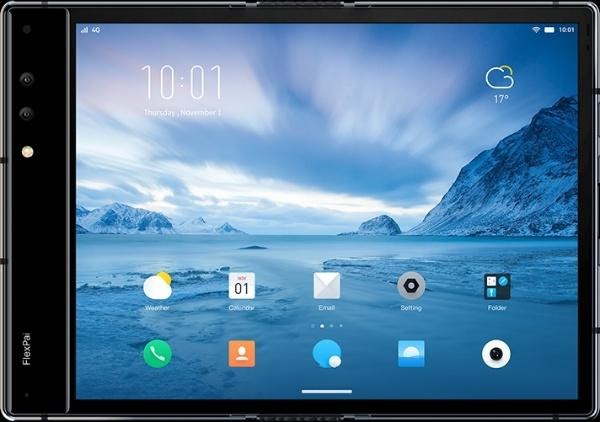 The boom of the Galaxy Fold started a race to create the next foldable phone with competitors like Apple (with the iPhone X Fold), Huawei (Mate X)  and Motorola (Razr). These phones are planned to be released in 2020, except the Razr, which was revealed on during an event shortly after the release of the Galaxy Fold.

Foldable phones are considered to be the next revolution in the smartphone world industry. They have much bigger screens, more space, and better processors, all while keeping the same portability as normal phones.

Although foldable phones may be the future,  it is a developing technology. Until it becomes mainstream, the bigger brands won’t stop surprising us with the best phones:

Apple is the most successful smartphone brand of all time, with their flagship phone, the iPhone. In 2020, they plan to release the iPhone 12, that which will probably be one of the biggest breakthroughs in the brand’s history. Here is what we know about it: 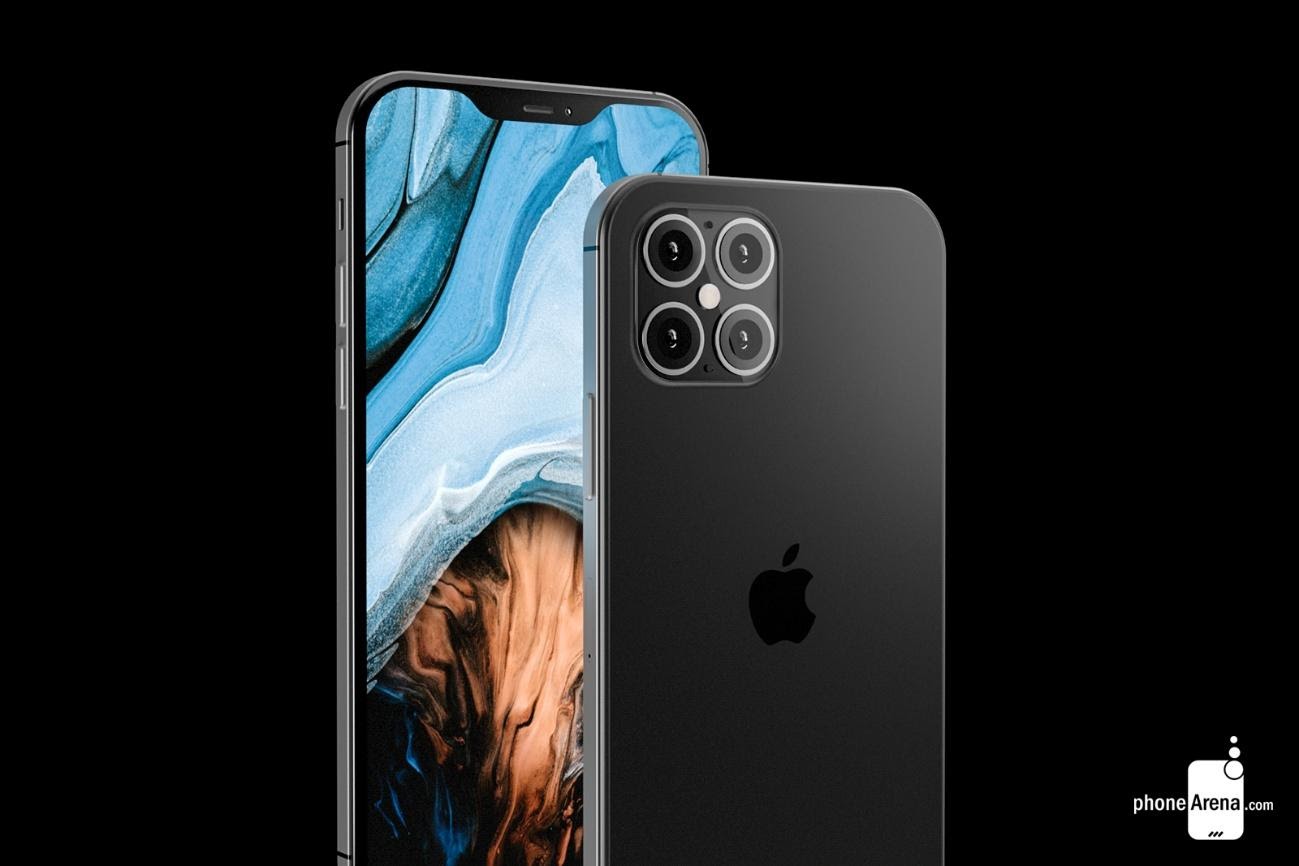 The iPhone 12 will have a design similar to that of the iPhone 4. It is said that the screen will be bigger and thinner than that of any iPhone before,  and the screen – ratio body will be the highest. Some leaks suggest that Apple will put the front camera under the screen, and choose an on-screen fingerprint reader over facial recognition.

In this phone we will see longer battery life, a better processor and a fourth, laser-powered back camera. The price range will be similar to the iPhone 11. 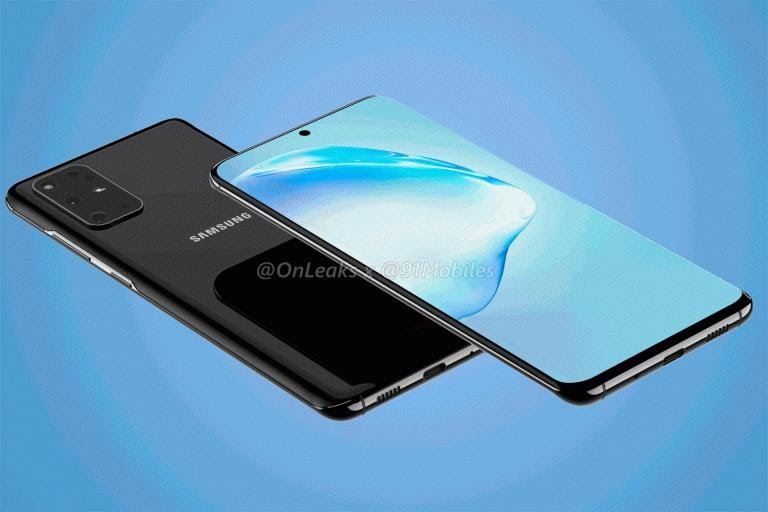 Samsung will release their new flagship device in the first quarter of 2020, probably on the at MWC in Barcelona. The name of the phone hasn’t been revealed yet but options vary from the Samsung Galaxy One to simply Samsung 11.

The new Samsung Galaxy will have no less than five, laser powered 3D cameras. Featuring an impressive 6GB of RAM in the lower model and 1TB of storage space, this phone will be as powerful as many computers.

The Galaxy 11 will operate on a custom interfaced Android 10 with the new Snapdragon processor.

Huawei is a relatively recent competitor in the high end phone world, but it has made itself quite a name in the industry with the P series. 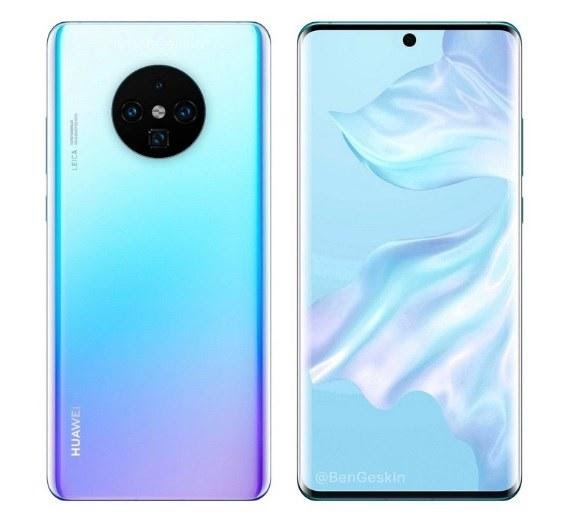 The P40 will work on the Kirin 990, the new Huawei processor which is said to be at least 10% faster than Samsung’s.  We are not sure which operating system it will work with, because of Google’s recent commercial block that left Huawei without Android. Harmony, Huawei’s own operative system, is reportedly ready to use and it will probably be installed on the P40.

Huawei’s flagship phone will have four, or even five cameras, a more rectangular design and 3D face recognition software implemented.

The phone industry doesn’t stop innovating, and from time to time some brands create very different, eccentric phones. From circular smartphones to the ones made out of gold, here are the weirdest phones the future has for us:

Red is a camera enterprise company that came out with the first holographic smartphone: the Red Hydrogen.

With a very robust and particular design, the Hydrogen was released this year,  but all the modules and the 4D display are still on design in development. We expect Red to release more phones of this series in the future.

The phone’s holographic screen gives a 3D feel without the need for glasses. It also can also record videos in this mode, but only Hydrogen phones can view the videos in 3D. The phone was designed to be modular and more camera accessories can be installed on it.

A company in Oxford called Flexenable recently released the first completely foldable screen. It can be folded like a paper, giving it infinite possibilities for smartphones. 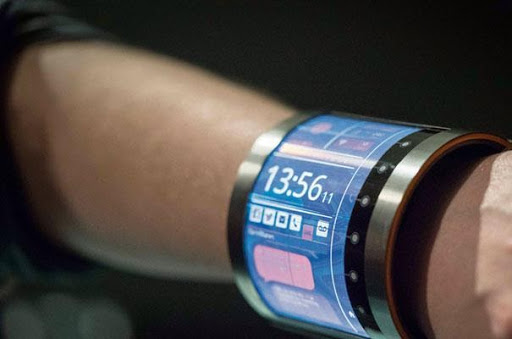 This screen uses organic LEDs to give it the same flexibility as a piece of plastic. It could be used in wearable technology, adjustable screen phones and smartwatches.

However,  while the screen technology is affordable (the same price as a normal LCD display),  all phones with it are currently just a concept. But maybe the future will give us a completely foldable phone.