As George Bernard Shaw, an Irish playwright, critic and political activist once famously said, “Those who cannot change their minds cannot change anything.” The last number of months has seen a major explosion in the participation of young people in climate change affairs. The time has come for our generation to step up, as we are the future and climate change is a crisis that has to be tackled now. There are numerous youth activists out there, campaigning for a problem that politicians should see as the most vital one and yet many don’t. One such activist that many of us heard about is Greta Thunberg. 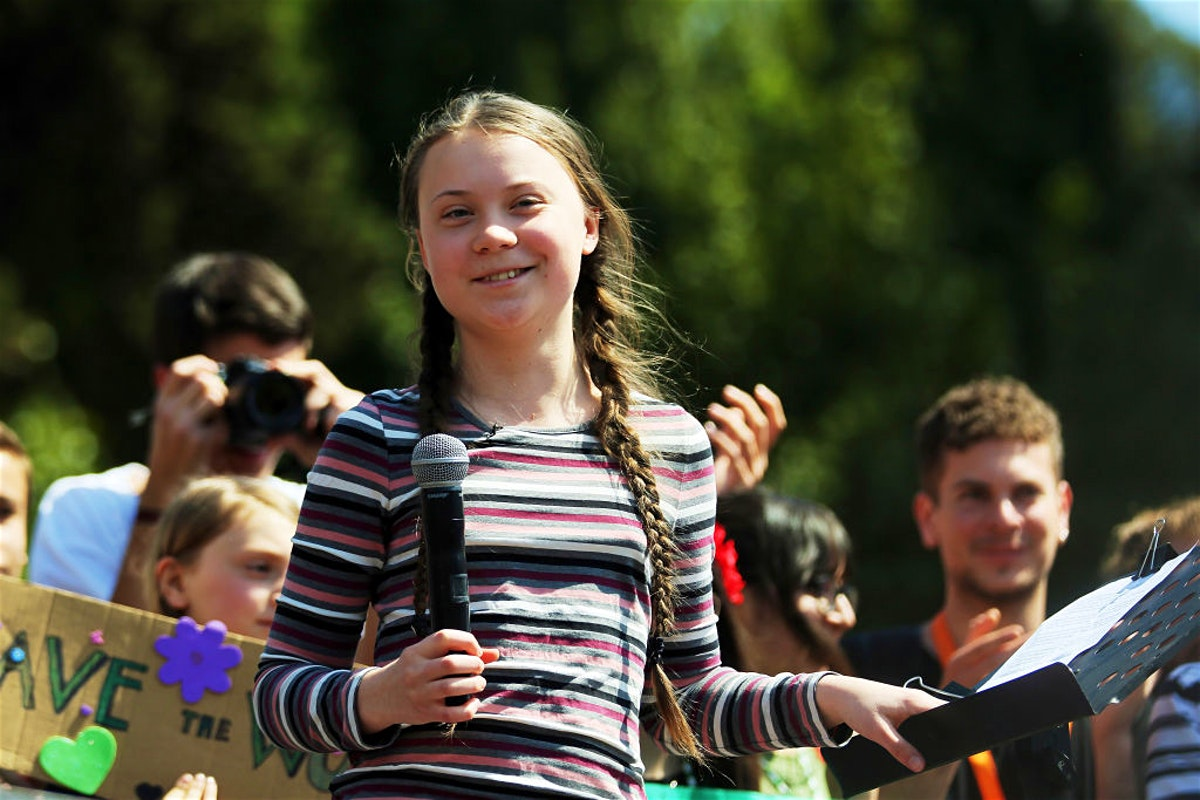 Greta Thunberg is a 16-year-old climate change activist from Stockholm in Sweden. Her youth activism started in August 2018 when she stood outside the Swedish Parliament holding a poster saying “School Strike for Climate Change” in Swedish. She was only 15 years old at the time when she decided to leave school to protest for greater action to be taken to tackle climate change.

Soon after this many other students, parents and teachers became involved in the campaign. Similar protests were held in their own communities. These actions gathered a lot of media attention and sparked a school climate strike movement under the name “Fridays for the Future”. Organised strikes took place on a Friday every week in different parts of the world, after Greta addressed the 2018 United Nations Climate Change Conference in Poland. 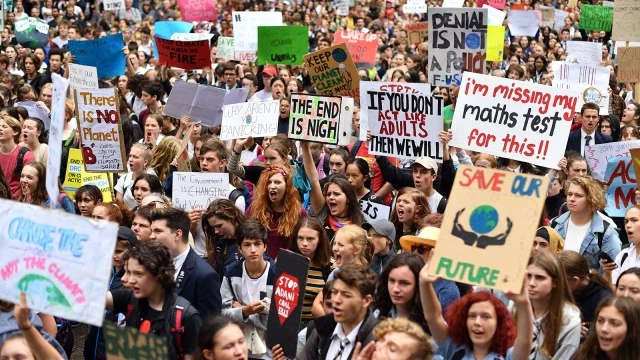 Every strike gathered more and more supporters; beginning with thousands of school students and later to millions of people worldwide. On the 15th March 2019, over 1 million students came together and demonstrated in about 2000 events across 125 countries all over the world as part of the Global Strike for the future. Only for this great number to be later surpassed by a phenomenal number of at least 4 million in September that year.

Greta set sail on a zero carbon emissions yacht from Britain to USA to take part in the U.N summit in September. She was one of the 4 students invited to the U.S congressional hearing to give her generation’s views on climate change. In her powerful speech, she accused the leaders of them having “stolen my dreams and childhood with your empty words”.”How dare you?”

What started as a single solo protest outside one Parliament building, by one ordinary 15 year old girl with Aspergers, ignited into an extraordinary international movement by millions of people, that continues, and will continue into the new decade until change is reached. So much has been achieved in such a little period of time. So many people have changed their minds and began fighting for our environment and a better world.

There’s more and more youth activists that strive for change in various aspects of their everyday lives. So many young people, schools, adults and organisations have come to realise in this decade what a problem we have to face. Small steps do make huge differences right? Now it is up to all of us to get involved. It is our future, the earth is our home and we are the ones whose actions will have a say in how things will continue.

So what does it take to make a difference in this world? Well first you have to change your mindset. You must realise that you can change the world and achieve your goals.