Our world and our lives are shaped by the events that unfold around us. As I speak, we are living through the Covid-19 pandemic. This has changed the way we view ourselves and our actions, as well as the way we view the actions of those around us. It is an event that we will speak about and remember for generations to come. But what other events have happened in our lifetimes? What events have rocked our world and altered our perception of life as we know it?

Some events are more likely to stick with us than others, and some will forever remain in our minds. One such event was Donald Trump’s election as President of the United States of America in late 2016. People all around the world eagerly followed the election and reacted with shock, dismay and upset when it came to its final conclusion. For many his election meant change – most likely for the worse. His election came as a shock to many, who presumed that following his careless and often racist comments he would be beaten by Hillary Clinton. But despite Trump’s words, he managed to secure a majority in more states, hence winning the election. Hillary Clinton did in fact secure more votes than Trump, but as her results were confined to fewer states, she lost the election. If this were not the case our world may be very different to what it is today. What would life have been like if Clinton had won the election? 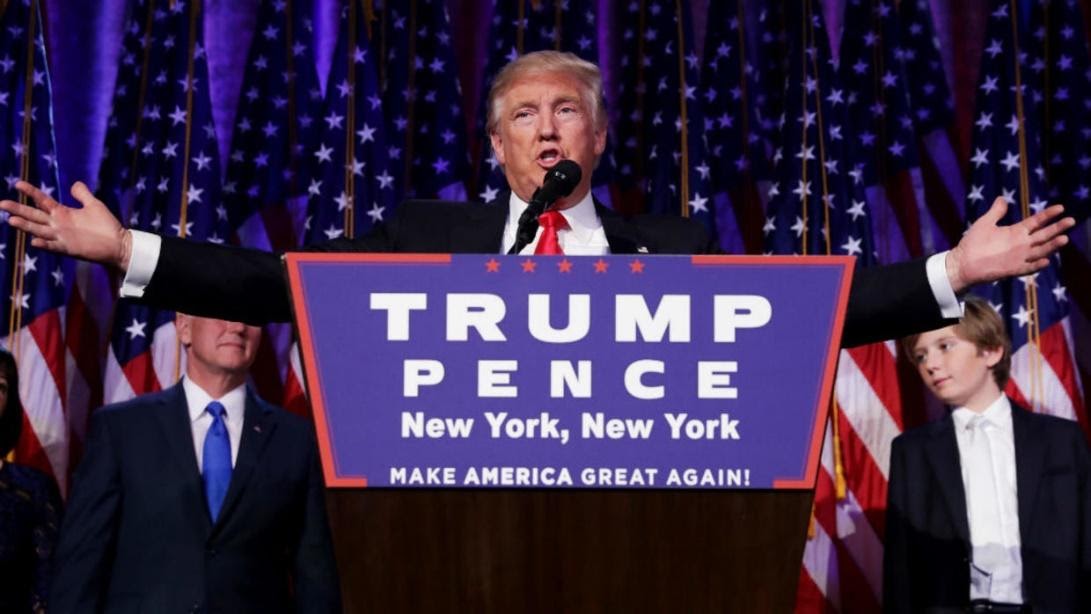 In the past decade ISIS has made headlines around the world. This Islamic State group has been responsible for hundreds of attacks worldwide in recent years. One of the first attacks to draw international attention took place in Paris in January 2015. Two armed men forced their way into the offices of French newspaper Charlie Hebdo, killing twelve and injuring eleven others. The attack prompted peace rallies, held in alliance with those who had lost their lives in the French capital. It also brought about the phrase “Je suis Charlie” which soon became synonymous with showing support at the rallies and on social media. This attack brought to light what had been happening in the Middle East for quite some time. It also brought a tangible fear to our lives. Often, as this proves, we do not accept or understand what is happening elsewhere until we finally see or experience it ourselves. It is this fact that makes much of what has happened in the world frightening and worrying. 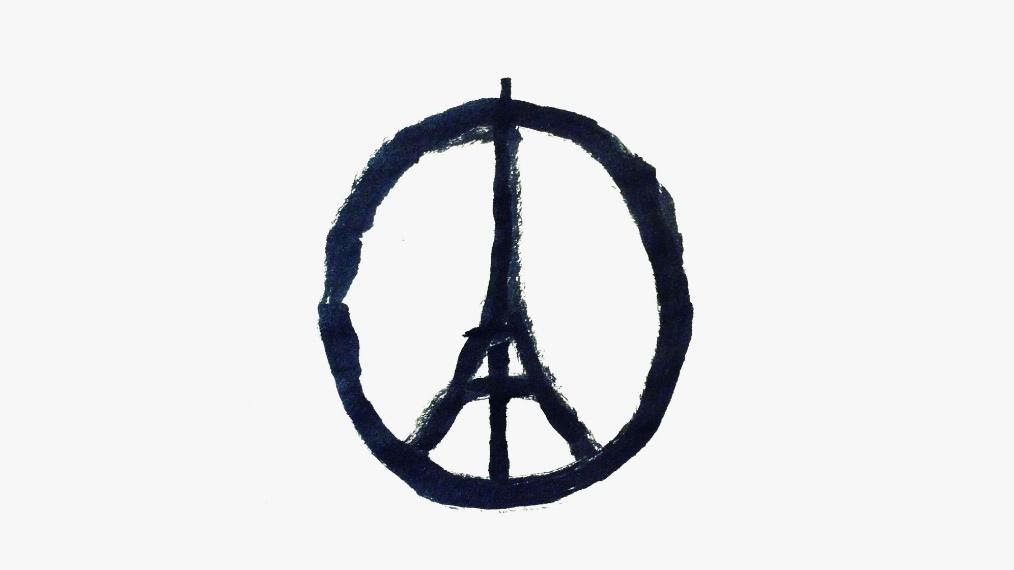 A second attack which impacted on people of all ages was the Manchester Arena Bombing in May 2017. Twenty-three people lost their lives, with a further one hundred and thirty-nine being wounded; more than half of these victims were children. Hundreds of innocent lives were destroyed after what was supposed to be an enjoyable night at an Ariana Grande concert. This tragedy sparked outrage amongst the general population as well as celebrities who later came together for “One Love Manchester”, a benefit concert to raise money for those affected by the bombing. Acts of terrorism such as this show how much hatred exists in our world. The response however, proves that nations are willing to stand together and support one another in order to fight against and prevent tragedies such as this from happening again. 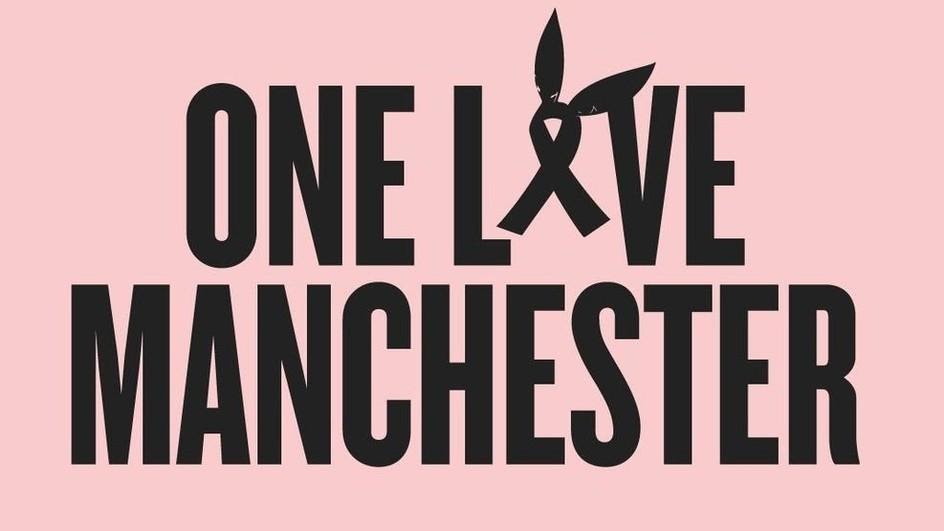 We do not have control of all events. Some take place with little or no warning, such as the Boxing Day Tsunami. On December 26th 2004, an underwater earthquake with a magnitude of 9.3 struck off the west coast of Indonesia. This triggered a series of 30 metre high waves to rush towards the shores of nearby countries, killing an estimated 227,898 people in 14 countries. The waves created were so large that they reached Vancouver, Canada; over 13,000km away. To this day it is known as one of the deadliest natural disasters in recorded history. Pictures of the devastation were seen around the world as people watched on in horror. Though we were too young to remember this horrific event, many films and television shows have been created, documenting and retelling the story and events of the tsunami. “The Impossible” starring Tom Holland and Ewan McGregor is one such film, sharing the experiences of a family during this time. It provides an accurate and moving account of what it is like to be to be in the midst of a natural disaster, and the fear that was felt by those in affected areas. 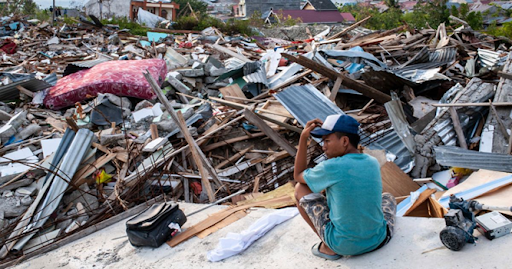 A more recent disaster which you may remember occurred on March 11th 2011 in Japan. Though the death toll was significantly lower than in Indonesia, 20,000 people lost their lives following the disaster. A magnitude 9.0 earthquake occurred 130km off the Japanese coast, triggering 10metre high waves which reached the coast in a matter of minutes. The event caused a partial nuclear meltdown at the nearby Fukushima Powerplant, leading to the area being evacuated for several months. The earthquake was so strong that it reduced the length of a day on earth by 1.8 microseconds. However, this disaster showed the resilience of the Japanese, as only three months later, Japan went on to win the FIFA Women’s World Cup, becoming the first Asian team to win a Senior FIFA World Cup. This truly shows how capable we are as a race of moving on and learning from events that impact our lives. 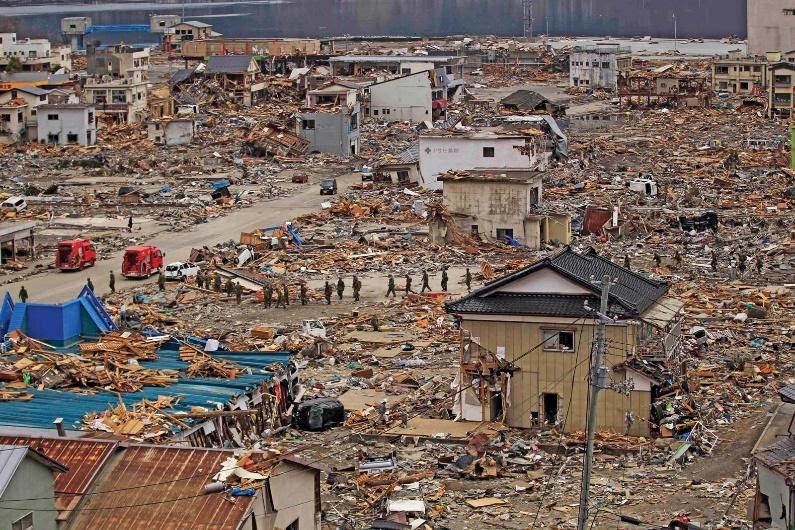 What will our future hold?

There have been countless events which have changed our view on the world over the last few decades. As we are now living through an event that we would expect to read about in books, we are left to wonder; what could happen next. We do not know the fate of our world, the fate of human civilisation as we know it. Although we cannot always control these events, we can control our response. It is up to us to support one another in times of need. It is up to us to rebuild our lives and to recover from events that rock our world. 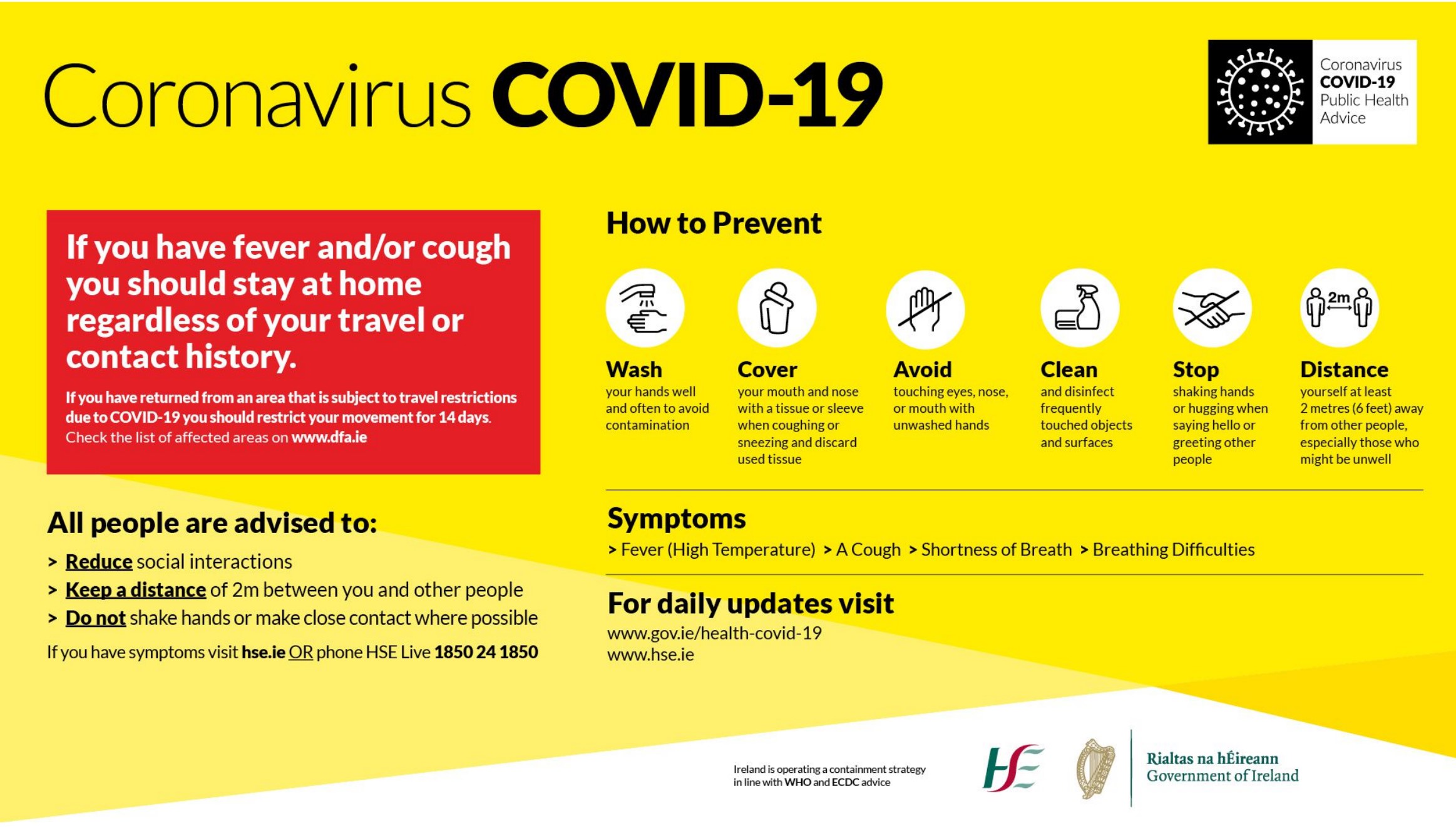