If you’re reading this article, I think it’s safe to assume that you were born before 2020. Congratulations! You’re part of the population that observed a year-long Halloween – wearing masks on the daily rather than a once-a-year novelty. 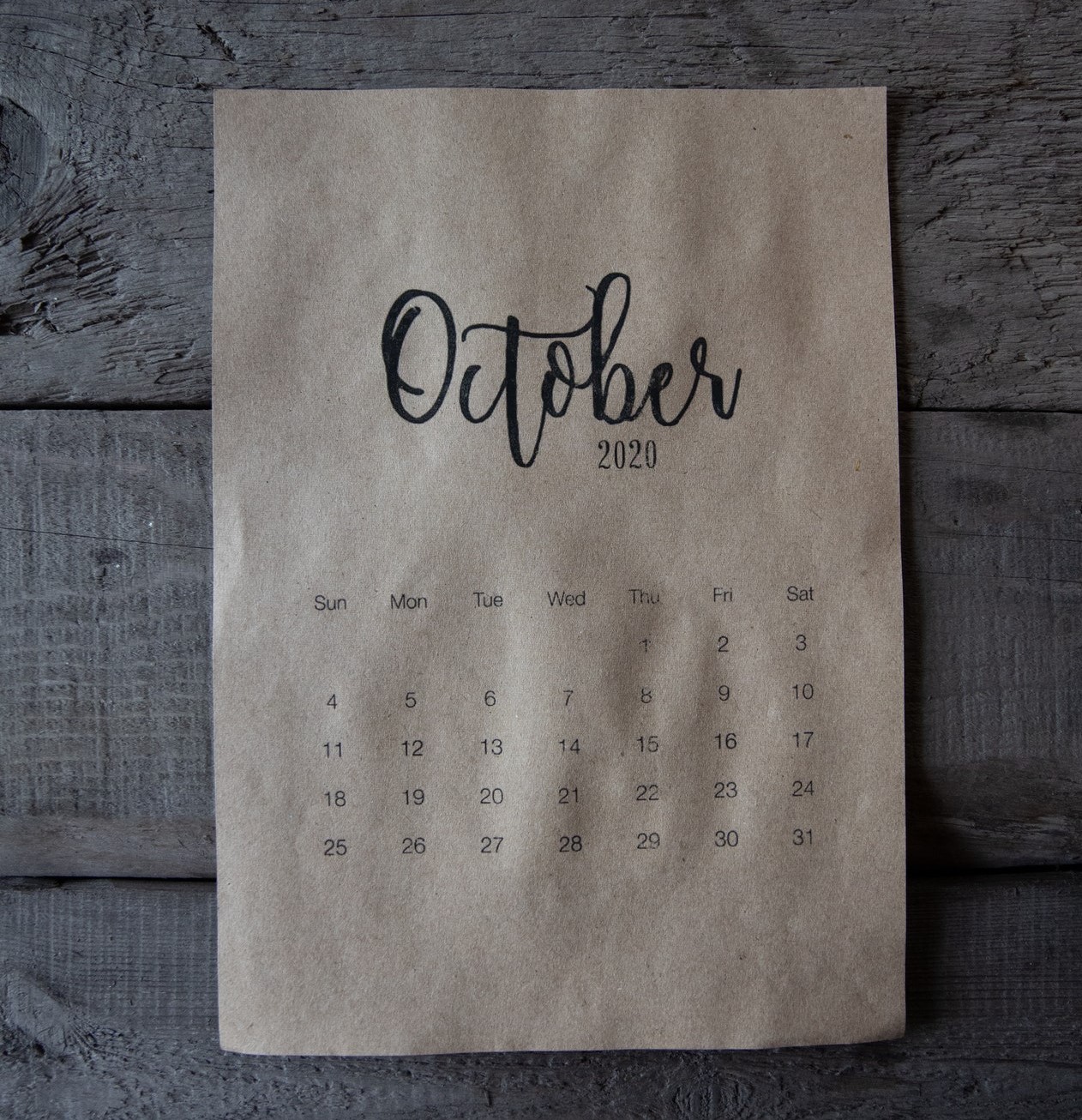 Photo by Gabby K from Pexels

2020 has turned into a bizarre opening to the new decade. Just like everything else, this year’s Halloween has been affected and is turning into a holiday never seen before. Because of all the change that we’re living through, and out of pure curiosity, I think it’s interesting to look back on the origins of the spookiest evening of the year. 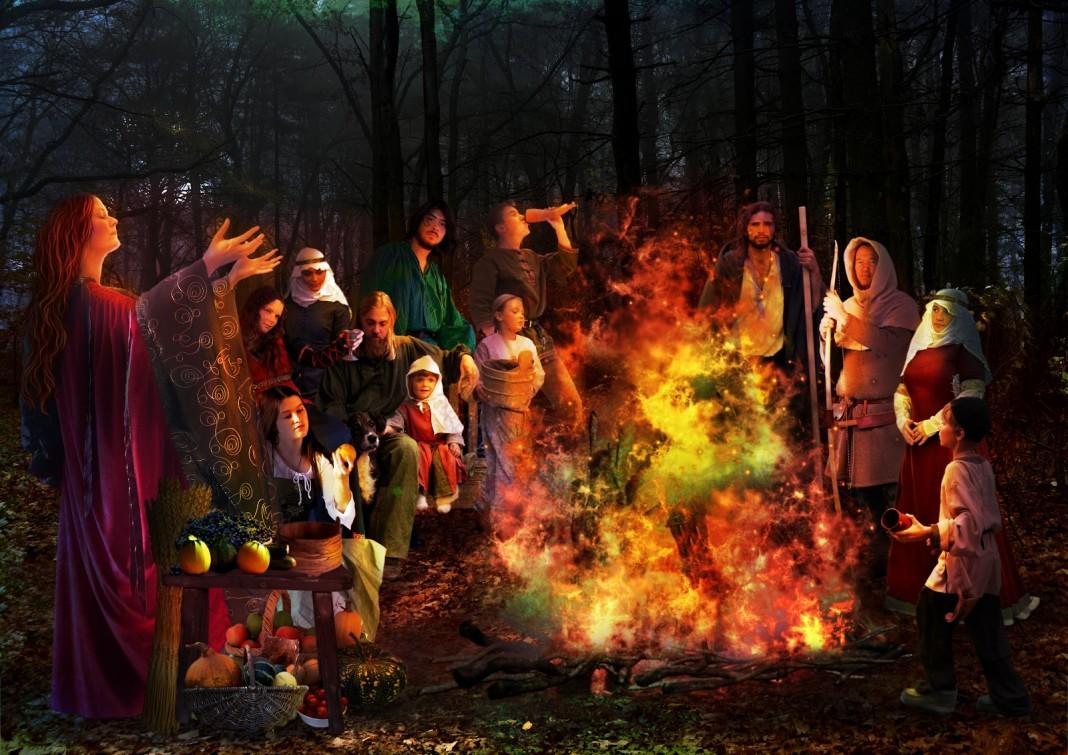 Halloween first came about around 2,000 years ago with the Celtic festival Samhain (sow-in). People lit bonfires to burn animals as sacrifices and wore costumes made of hides to scare away ghosts. The Celtic New Year was marked on November 1st. This meant the end of summer and the beginning of a dark winter for the Celts. The conditions led to a lot of people dying which is how Halloween became associated with death. The Celts believed that the boundary between the living world and world of the dead joined together on this night, and ghosts visited earth.

When the Romans conquered Celtic territory, two Roman festivals were joined with Samhain. These celebrations were Feralia, a commemoration of the passing of the dead, and a day to honour the goddess of fruit and trees (Pomona). This is how the tradition of bobbing apples came about – the symbol of Pomona is the apple. 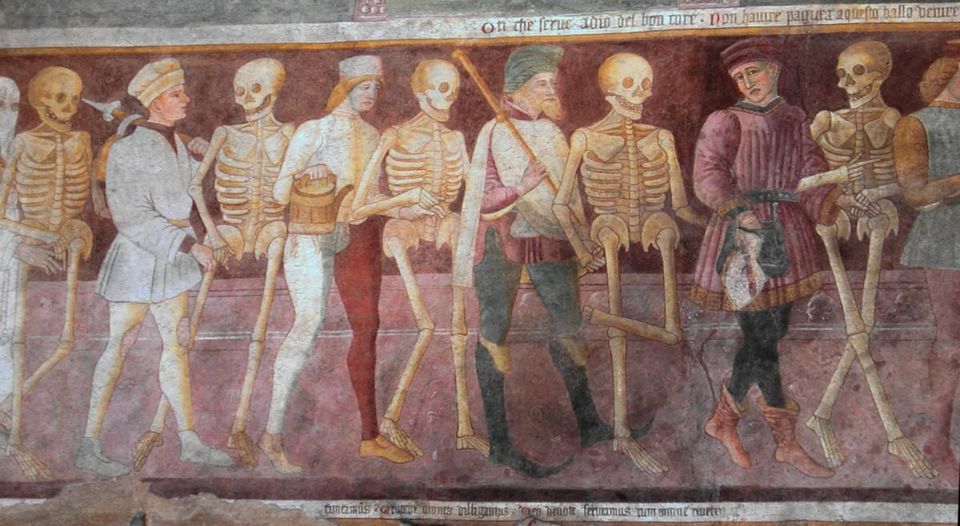 All Martyrs Day was created by the Catholic Church to honour Catholic saints and martyrs. Two hundred years later, Christianity had spread far enough to impact Celtic lands. So in 1000 AD, the Catholic church created All Saints’ Day (November 2nd), in a move that may have been an attempt to control the holiday tradition of worshipping the dead. All Saints’ Day borrowed many traditions from Samhain and became known as All-Hallows. Samhain, the day before, took the name All-Hallows Eve and later Halloween.

The original American colonies were split when it came to Halloween because of the different religions there. As time went on, the ethnicities mixed and a new Halloween emerged. Despite this, it was the emigration of Irish people to America during the Great Famine (1845-1850), that really prompted the celebration of Halloween in North America. Coming into the 20th-century, the festival stopped being associated with death and gore, losing its religious significance around this point. Nowadays Halloween is the US’ second largest commercial holiday after Christmas, and many countries including Ireland have adopted their take on the festival.

Now that the in-depth history is all cleared up, let’s talk about how Halloween customs and superstitions came about. 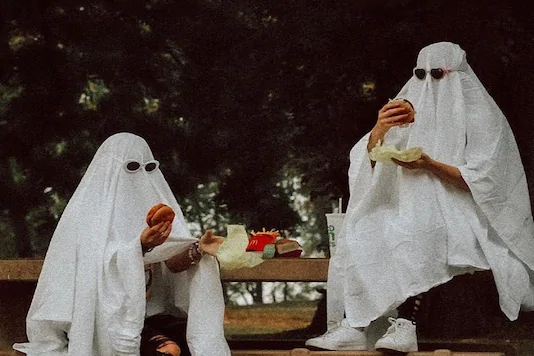 People believed that by wearing masks when they left their homes on Halloween night, the ghosts wandering the earth wouldn’t mistake them for fellow spirits and follow them home.

The Celts welcomed the ghosts of relatives and friends on Halloween by setting dinner for them and leaving food on their doorsteps. 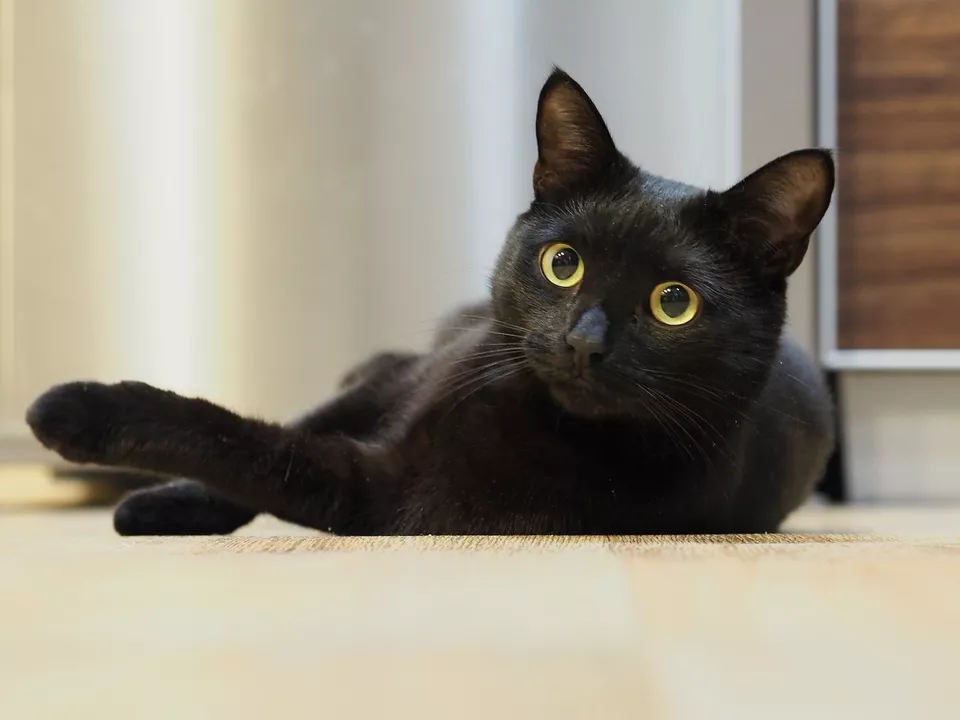 People became wary of black cats when it was believed that they could be witches in disguise!

When bonfires were lit in Celtic times, bugs were attracted to them and in turn, bats came along.

Although Halloween in 2020 is going to be pretty unusual, the holiday has already undergone so many changes throughout its two millennia history. Maybe this year will become known as a once-off variation of Halloween in decades to come.