TikTok and the Power of the Youth by Mohammad Naeem

The voice of the youth has become increasingly powerful over the last few months and young people are beginning to realise this now. Young people have always had the power to make change and raise awareness about global issues. But we did not know how to use our voices as we’ve always doubted ourselves, failed to believe in ourselves and we restricted our opinions. We cannot afford to do this anymore, as we are only jeopardizing our futures and the next generations’ livelihoods.

A new platform that went viral over the global pandemic that allows anyone to become viral and famous with creative content, is Tiktok. It is owned by Chinese company, ByteDance, and I would be surprised if no one has heard about it. A study conducted by Ipsos MRBI showed that Tiktok is used daily by more that 90,000 Irish people over the age of 15. It has been in many controversies, especially in America where Donald Trump threatened to ban the app unless it was bought by an American company as he believed that China was using the app to spy on American citizens. But many users believed that the only reason he was doing this was because Tiktok had become famous for raising awareness about important global issues that Trump had different opinions on and the app spread awareness about how important it is to vote, increasing Gen-Z voters which did not support him. 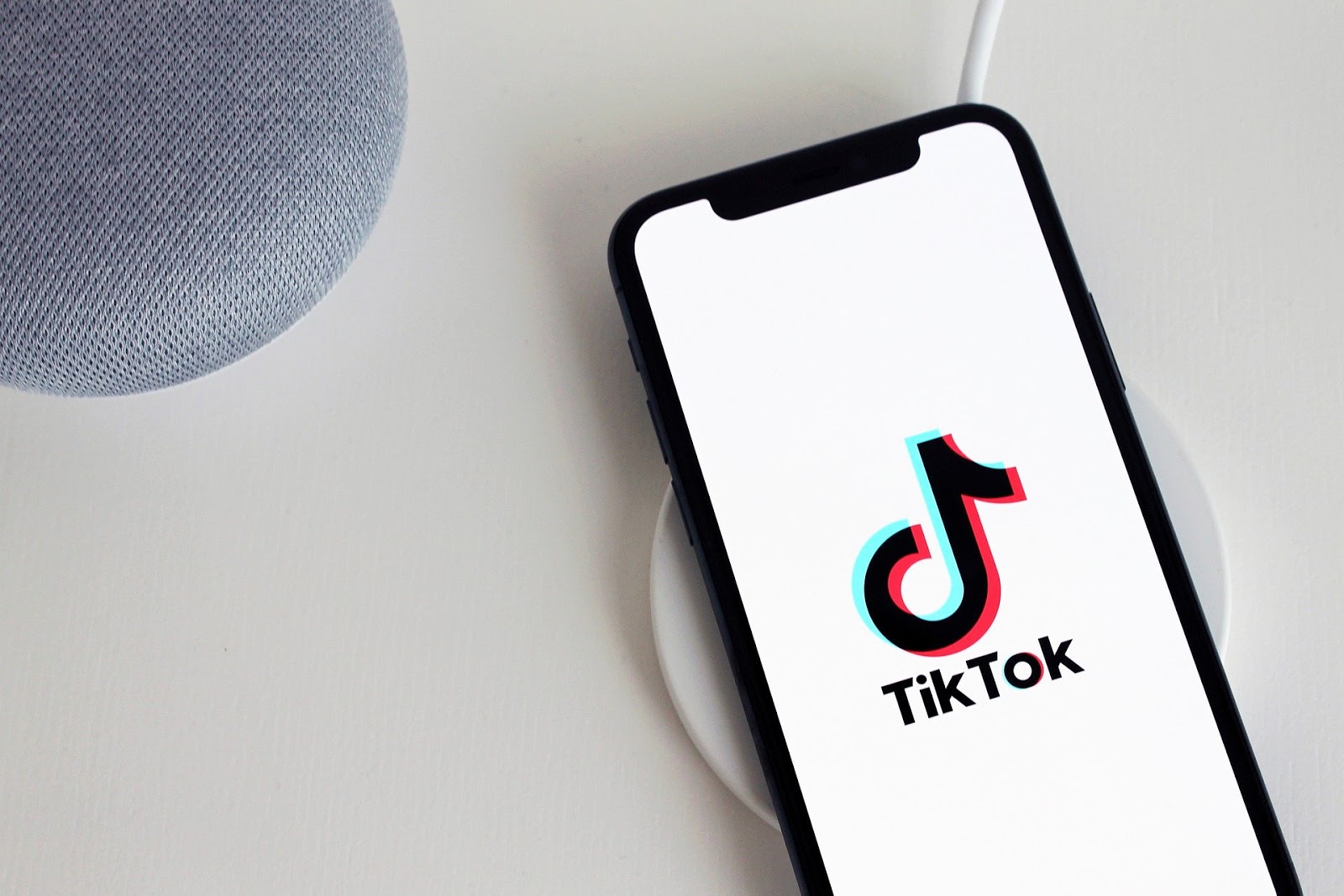 Image: Tiktok logo on a phone screen by antonbe from Pixabay

The Black Lives Matter movement is a social movement advocating for nonviolent civil disobedience in protest against incidents of police brutality and all racially motivated violence against black people. In most cases the police officers in question are not even formally charged. It was formed in 2013 after a police officer shot Trayvon Martin, an unarmed black teenager. It became widely popular in 2014 when two unarmed black men were shot by police officers. The officers were not formally charged. Multiple similar incidents have happened all over the United States which is not acceptable and still happening today. The most recent case being where George Floyd, an unarmed black man, was being arrested by Derek Chauvin, a white police officer, for allegedly using a $20 counterfeit note in a grocery store. The police officer killed Floyd by resting his knee on his neck for 8 minutes and 46 seconds. Floyd repeatedly said “I can’t breathe officer”. The officer gave him no sympathy and killed a father, a husband. This caused global outrage and a global movement against police brutality.

During this time many young people used their voices to spread awareness, express their concerns and took part in protests. Not only did this cause a global movement it made young people all around the world recognize the power they have using social media platforms. Tiktok played a major role in educating young people about this topic and what we can do to spread awareness . It made us all realize what kind of world we are living in. Everyone should have a right to live no matter what race, colour, gender or religion an individual has. This affected everyone’s mindset. 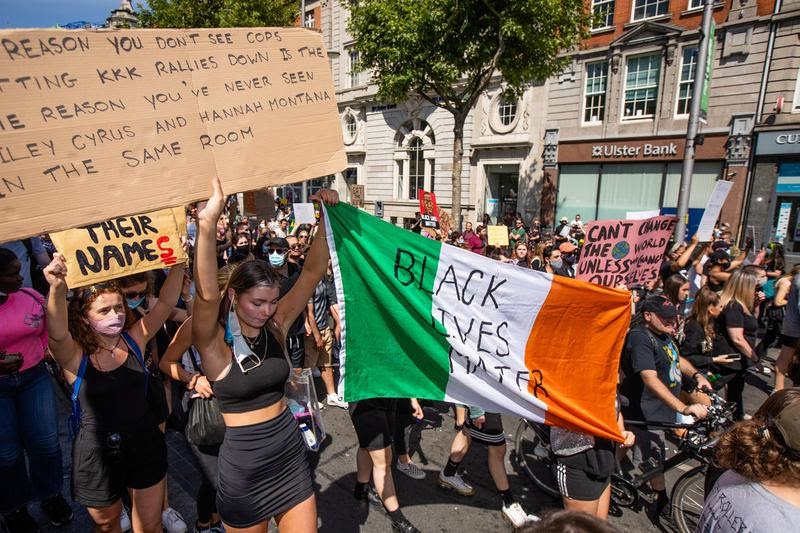 Image: People gathered at the GPO on O’Connell Street and marched to the United States Embassy protesting over the death of George Floyd Pic: Mark Condren Independent.ie

Another important issue happening in the world which needs more awareness about it is the ‘Chinese Concentration Camps’. This topic is very important to me because I am Muslim and hearing about this just frustrates me. How can this happen again especially after the 6 million Jews were killed in The Holocaust? How is the world letting this repeat again? There is a cultural genocide in China and no world leader is doing anything to help.

In China there is around 400 concentration camps in Xinjiang region where more than 1 million Uyghurs, Kazakhs and other predominantly Muslim minorities have been held forcefully.  For 4 years the Chinese government has been keeping Muslims in camps torturing them. In these camps Muslims are forced to go against their religious beliefs; they are forced to drink alcohol, eat pork and the women are forced to sleep with the guards. Children are taken away from their family and are brainwashed. The Uyghur Muslims are forced to learn Communist chants and anyone caught practicing their religion would be killed immediately.

They are also being forced to work in Chinese factories, journalists have found 83 major global brands with connections of getting supply from these factories one of them being H&M, who have stopped sourcing their cotton from China when they learned about the situation. With more people raising awareness about this topic many brands are ceasing business with China but we still need to do more. Many journalists have tried to investigate these camps in China but when they are in Xinjiang they are being watched and followed 24/7, making it too dangerous for them. This ethical cleansing needs to STOP. Be a voice in the voiceless. Many TikTok users are beginning to use their platform but we can still do more. Our generation can do anything when they put their mind to it. We have the power to change everything.

Video: Woman describing her experience at the camp