Presidential debates in the United States often become the culmination of all the tension, mockery and ridicule throughout the campaign. There’s something strangely ancient about the event’s setup – one candidate pitted against the other as the audience looks on and awaits bloodshed. It sounds oddly like the gladiatorial battles in the Colosseum. Instead, it’s the famed election’s literal centre stage shrouded in red, white and blue. 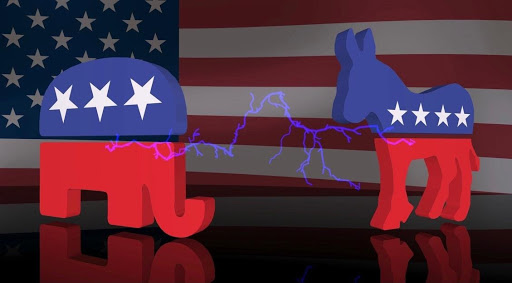 Why is it that a pointed finger and an open palm elicit different emotional responses from audiences? I’m not alone harbouring this curiosity – WIRED created a YouTube video called Former FBI Agent Breaks Down Political Body Language. The media has been quick to criticise bizarre moments throughout this year’s debates, such as Trump’s declaration that child immigrants are brought to the US by coyotes and his belief that Biden wants to “Shrink people’s windows.” Even though the debates are long finished, it’s intriguing to take a look at the body language of Trump VS Biden. 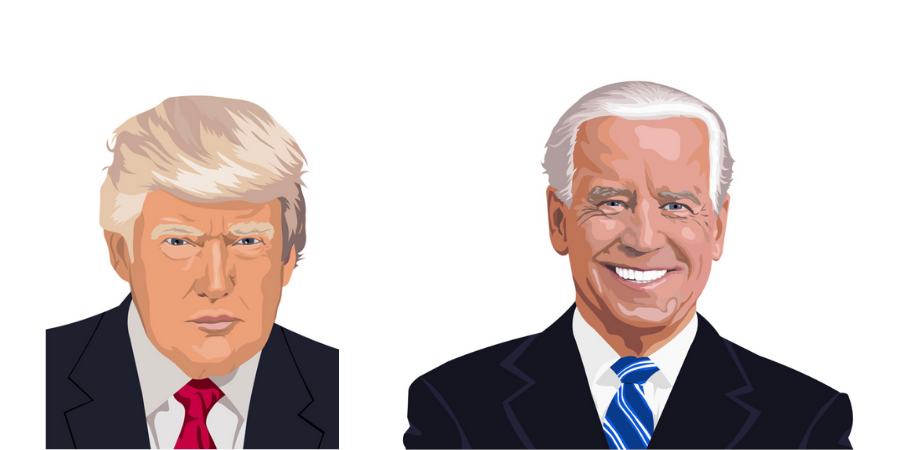 Science says that you have 7 seconds to make a first impression, so the entrance is a crucial moment. For example, President Bush was famous for his aggressive start during the debates in 2004, when he crossed over to the other candidate’s side to shake hands. Subconsciously the audience interprets this as a display of dominance and physical ability. Science has also proven that this leads to a better reception from onlookers. In general, actions like decisive gestures and physical attributes like height are seen as similar authority displays. These non-verbal signals are classified under strength.

The second non-verbal signal that we rely on is warmth. This is usually conveyed through smiling, using smooth gestures and raised eyebrows.

It’s pretty clear to see which tactic Biden and Trump each chose. 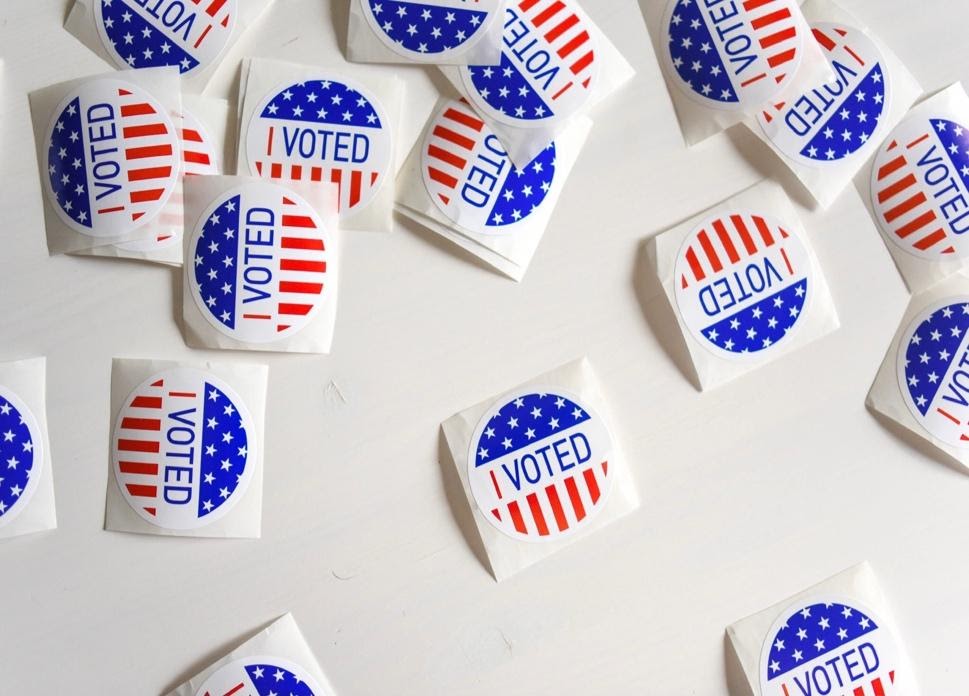 Let’s take a look at each candidate in detail:

The presiding President limited himself to one-handed gestures, generally used when angry or dismissive. His facial expressions portrayed similar messages. According to some reports, Trump also had a slightly elevated tone of voice (an indicator of tension). It appears that Donald Trump relied on the blind trust of his followers more than factual information. We can assume that Trump was unsettled by his rival (and rightfully so, given the final election result).

In my opinion, Joe Biden built his highway to the White House on a campaign of political honesty, justice and connection with the modern citizens of America. It was therefore essential for his behaviour to reflect these core values. Biden’s facial expressions were far more relaxed, and although he too took on a sort of ‘Alpha-male’ role of facing confrontation, he interacted with the audience more. In response to Trump’s critical comments, he would laugh and flash an amused smile. In the end, I found him to be a much more relatable and down-to-earth character than his opponent. Amidst the civil unrest that erupted in the US in 2020, it’s not surprising that many Americans value these characteristics. 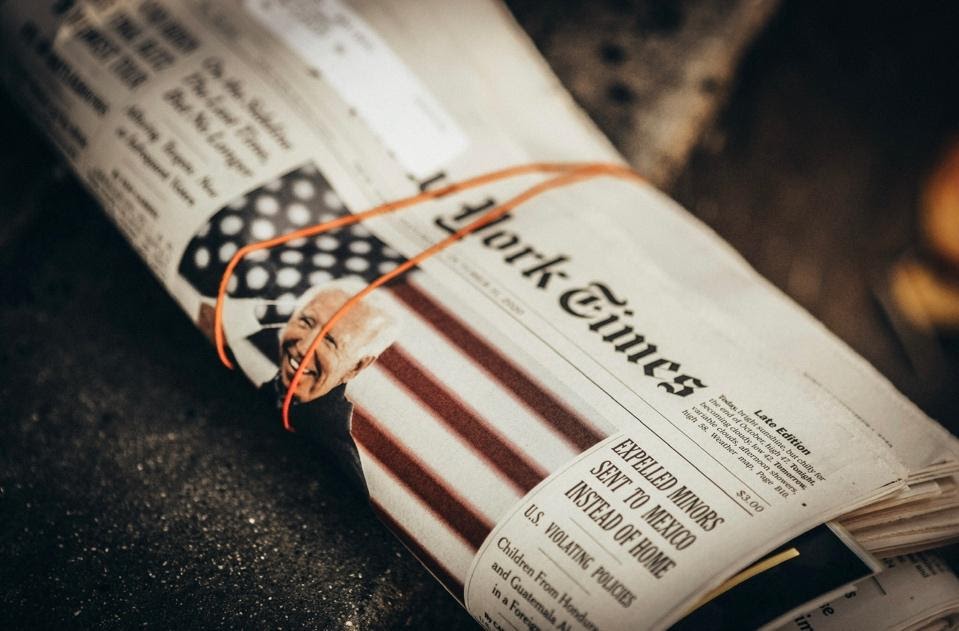 Ultimately, one can’t deny that Trump was more intimidated by Biden than Clinton in 2016. Compare his wobbly behavior in 2020 to the stalker-like tracking of Hillary across the debate stage four years ago, and we see an entirely different candidate to the last election.